Learn some cross country skiing with a local guide. All equipment is included.

The guide picks you up from your hotel’s reception and equip you with right clothes and shoes for a little skiing trip on the snow. Skiing lesson. Snacks during the trip.

Created in the 19th century, the cross-country skiing is really popular in Northern Europe countries and is part of Nordic skiing sports. Often used by explorers as a mean of transport, it is now a recreational activity, most frequently known as touring. From extended periods using tents to relatively short trips on maintained trails, cross-country skiing is also considered as competition, contested for first time at the Winter Olympic Games in 1924.

Building a Snow Igloo from Kemi

Browse and get inspired to book your own trip 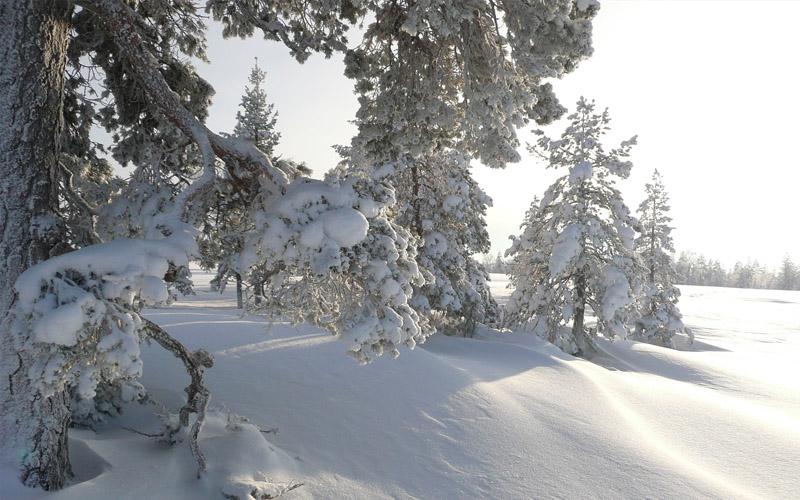